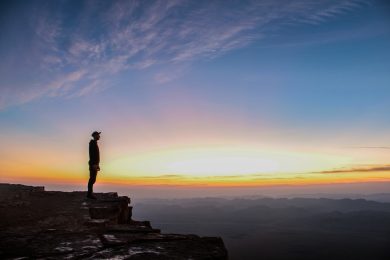 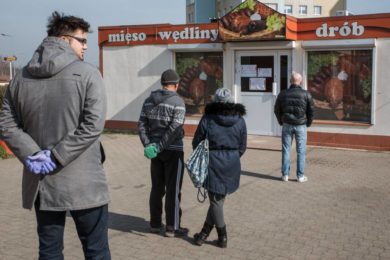 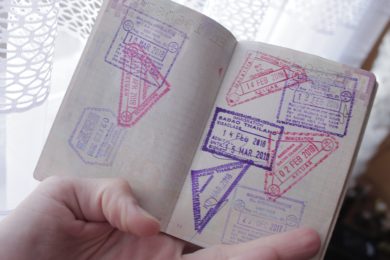 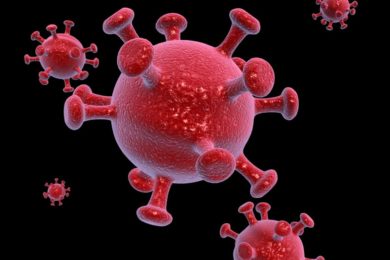 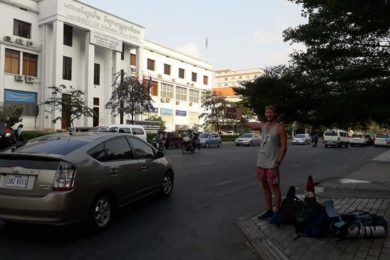 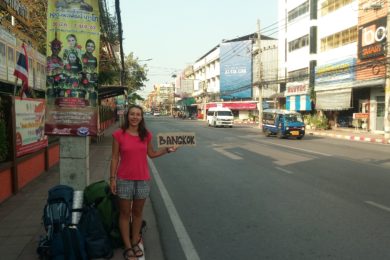 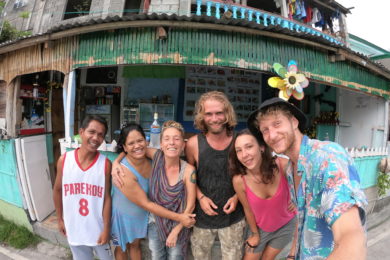 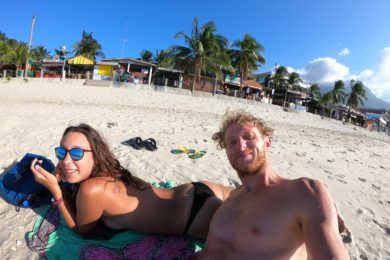 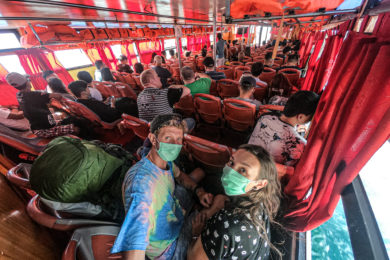 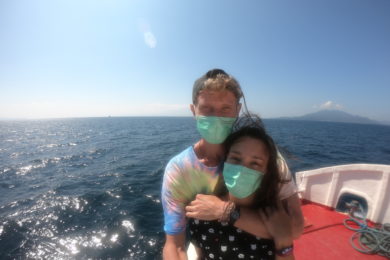 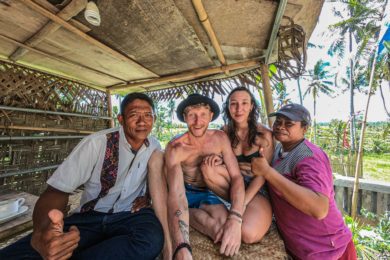 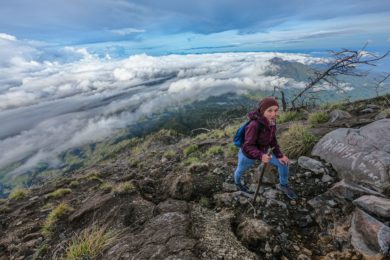 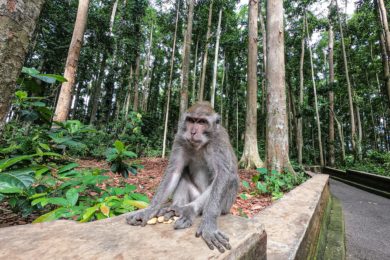 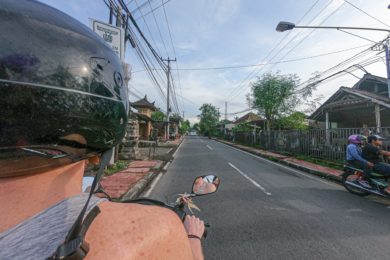 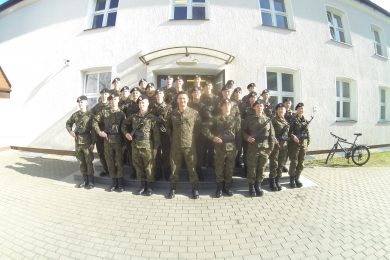 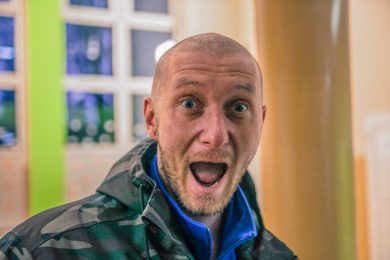 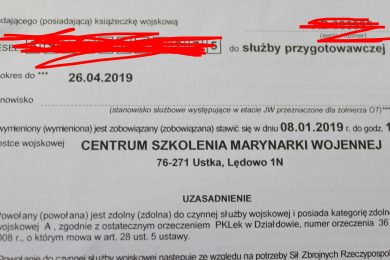 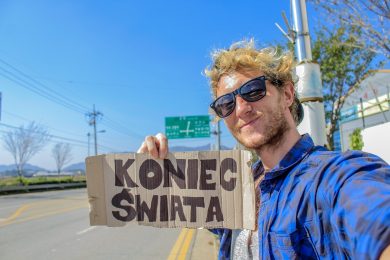 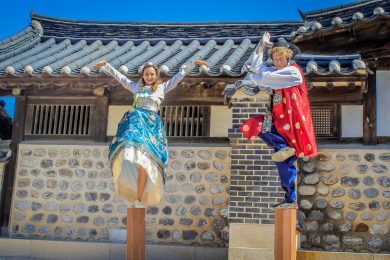 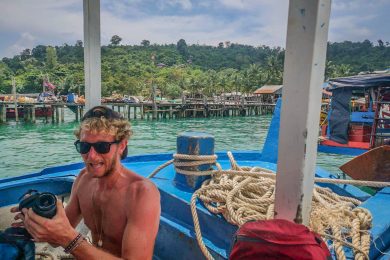 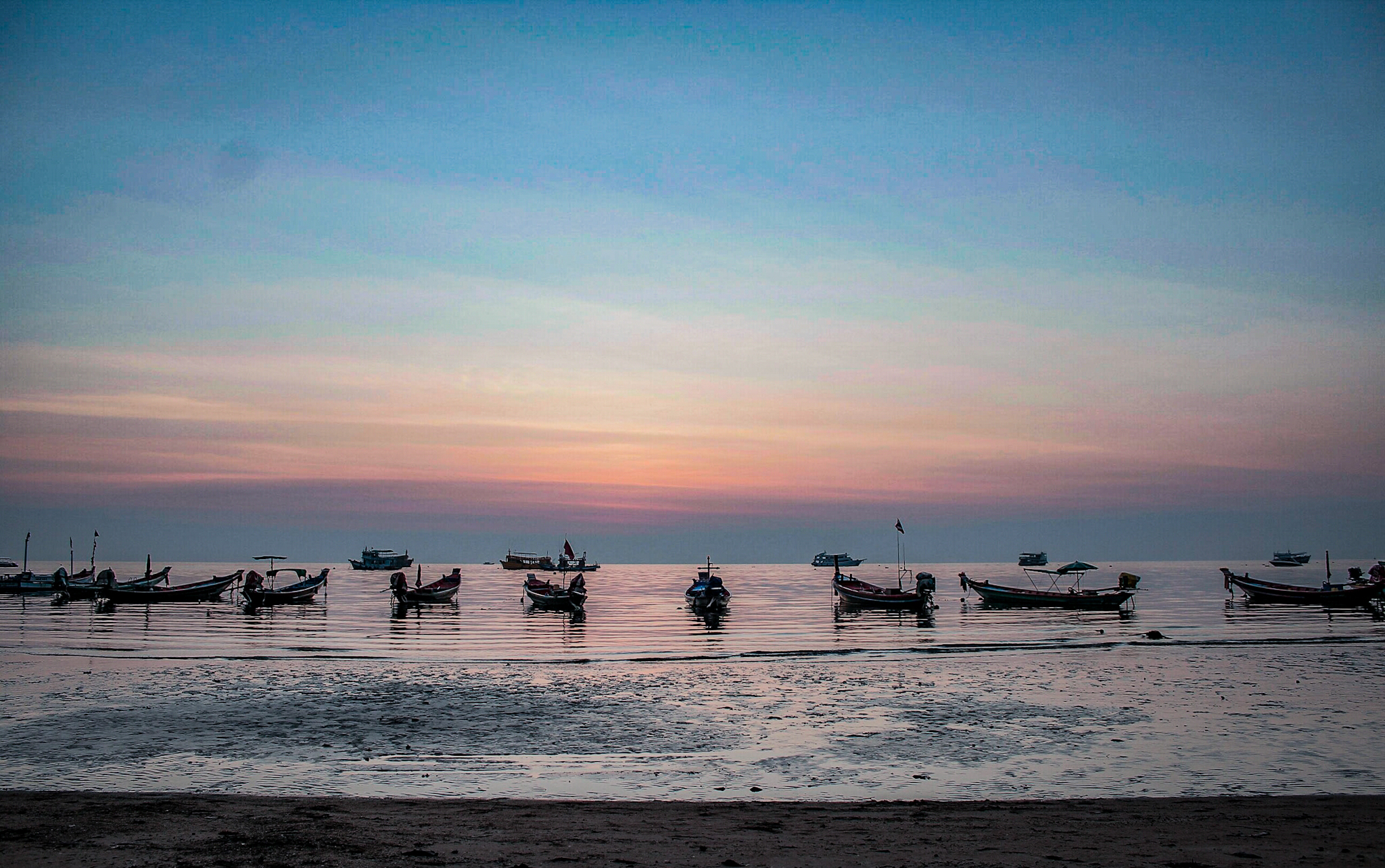 Few days ago I got the info that a friend of mine I met in Malaysia is on a Thai island right now and that I should really see the beauty of it as well. Well, Thailand was my next destination anyways, so… Why not?
Ive had my workaway in there already set up, so there was not much time, but still I wanted to take as much as possible from the island, and so I decided to pay for the bus from Singapore to Kuala Lumpur – 363km. I paid 17USD, so it was not that bad. Last time it took me 15h from Kuala Lumpur to Singapore, so I didn’t want to take that risk now, as I really wanted to meet my friend and spend some time with her before starting my workaway.

Alright, bus started at 6:30am and got me to KL at 1pm. Now it was time to move on and hitchhike from there.
It was as hot as hot it can be in Malaysia and I was standing just in the sun. Fortunately, after 20minutes an old Chinese guy stopped by. When I said Im going to Thailand he laughed at first but then got serious and kept saying “NO THAILAND! CHINESE NEW YEAR!” And I was like “Yeah, I know, but I gotta meet my friend in there tomorrow.” I knew that can be a tough job, as I had 473km to the border and from there another 372km to Suratthani, from where I had to take 8h ferry to this tropical island – Koh Tao (around 150km).

WOW! It all sounds incredible now, but Ive made it! Keep reading : )

So the Chinese guy kept saying “NO THAILAND! CHINESE NEW YEAR!” and I kept saying “But I will try anyway.” Old man finally gave up and said “Alright, I will get u to the bus station and buy you a ticket directly to Thailand, as no cars are going there now.” I was just shocked. This old man bought me the bus ticket not to the border only, but further into Thailand, to the city called – Hat Yai – 532km. I couldn’t believe.

Thing was, I had to wait till 10pm for it and it was just 2pm. “DOESN’T MATTER! HIT ME!” I thought to myself and took my time in Kuala Lumpur.

During my night bus I met two Indian guys who were on their vacations. After listening to my story they invited me to visit them in India, saying they will pay for everything, lol. Maybe I should reschedule my country-list? 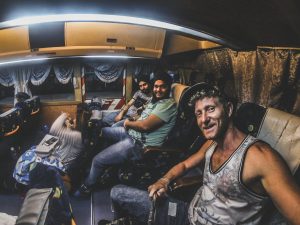 At the border it was strange. I knew I can get it for 1 month without any visa, but the guy apparently didn’t know. He called few people, asked other officers sitting next to him, who didn’t know as well, and if it wasn’t enough, they just couldn’t speak English. I only deducted what it was all about.

But after 15-20minute, when I was left alone out of 4 queues – he just gave me my 1-month-stamp without asking for money to fund myself in there or do I have a return ticket. Nothing at all. “COOL!” – I thought to myself.

Without analyzing too much, I just reached the main road and started doing what I usually do – hitchhiking. It was still quite early, sun wasn’t that high and I was so freaking excited that I didn’t mind anything. I was just extremely hyped. 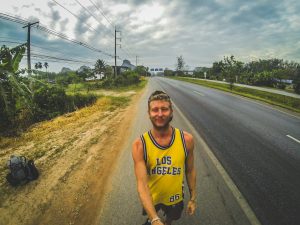 Here, another surprise – after 30minutes a young Muslim guy stopped by and said he can give me a 20km ride. Well, after listening to my story he decided to buy me a bus ticket as well! I was f*cking speechless! “IS THIS REAL?!” What a luck! I was on fire!

At 3pm I was in Suratthani already, where I had to pay the ferry myself. But here again I had to wait till 11pm until the night boat. “Sure, Im too happy and excited to complain. Yesterday I was in Singapore. Then I went through all the Malaysia very quickly and Im in Thailand now. 3 countries in 24h. Crazy stuff over here!”

I was actually happy having a night ferry. I could take some sleep and start a new day in paradise being rested. Even though I was like on drugs, I fell asleep almost immediately. I was on a boat somewhere in Asia, feeling waves after such an exhausting Singapore-Thailand journey. Amazing. Just amazing. 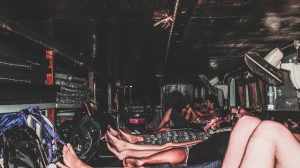 Boat arrived in Koh Tao at 5am. It was still dark and I didn’t want my friend to pick me up that early. Island was small. She could get to the pier in 10minutes. I just asked a random Israeli guy if I can use his wifi, so I can tell my friend I will just wait here.
I waited for 2h enjoying myself in paradise and it was just about to begin. Why do I call it paradise? Don’t miss my next entry, as its going to be about it. Exclusively : ) 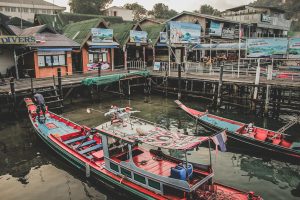 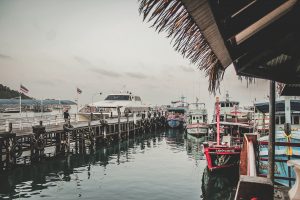 When you go to Thailand as a typical tourist, it can be really cheap. Of course if you go to Bangkok it can be more expensive, as its capital, but normally its not that bad. So far only Egypt was the cheapest country Ive ever been to. You can be the king in 5-star hotels in Egypt for funny money.

13.11.2017 Ive left Poland and started my around-the-world trip. Its been 3 months already for which Im wandering from one country to another.
I met a lot of people. Like really a lot. In most cases these are just one time friends. People come and go. But believe me – almost every person I encountered had taught me something, showed me something new or just told me something I didn’t know about. Being open-minded for people and the world can be extremely rewarding. People buy me dinners. They give me cash or buy bus tickets. Its enough to be honest. Telling the truth and be true with yourself. People feel that I suppose. That’s why they are so willing to help. They just feel like. Especially in Asia, where help lies in the people’s nature. They are extremely kind. Most of them are very curious about me and the reason why I stand on the street with my thumb up, but that’s the point. They see Im in need and they just don’t leave people in need just like that. Well, Thailand is a buddist country and they believe in kharma, so that’s not a surprise they want to help you. Or me. That’s truly amazing.
Well, I hope my winning streak will never leave me.
See you on my next entry soon, guys : )

If u r more interested in my journey, u should:

And if you feel like, you can donate some spare euros by clicking on DONATE button at the bottom. Thanks in advance for making my dreams happen 🙂 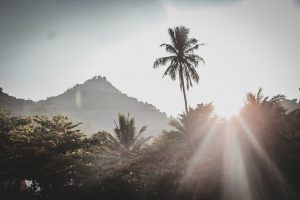 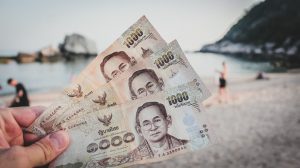 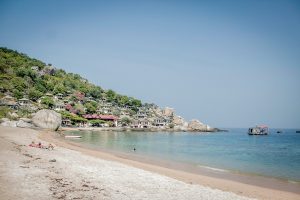 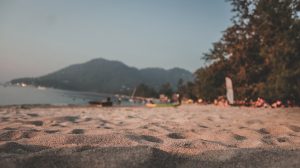